Where is Mexico City?

Mexico City is located in Central Mexico — in (about) the dead center of the country!

What state is Mexico City in?

Mexico City is actually its own state — one of the 32 states in Mexico. However, this was a somewhat recent change, and before it became its own state, it was a part of Estado de Mexico (Mexico State).

From beautiful architecture, pretty parks, walkability, cute cafes, street art, street tacos, and a chill vibe, Roma and Condesa are two of the best Mexico City neighborhoods. These sister neighborhoods are located next to one another.

While Roma and Condesa have a hip feel, Polanco and Reforma are all about luxury. In fact, Polanco is known as the most posh area in Mexico City, and its main street, Avenida Presidente Masaryk, is called the Rodeo Drive of Mexico City.

Reforma is the name of one of Mexico’s main streets, Avenida Reforma, but also the neighborhood’s name. In Reforma, you’re right next to Chapultepec Park, and surrounded by skyscrapers, upscale hotels, cool street art and more.

Best things to do in Mexico City:

Besides all the mouth-watering Mexico City tacos 🌮 you’re going to want to devour, there are also a good amount of Mexico City day trips just outside of the city to see the beautiful nature, UNESCO World Heritage Sites, colorful colonial cities, pueblos magicos (magic towns), and much more. Discover some of the Mexico City highlights below ⤵ 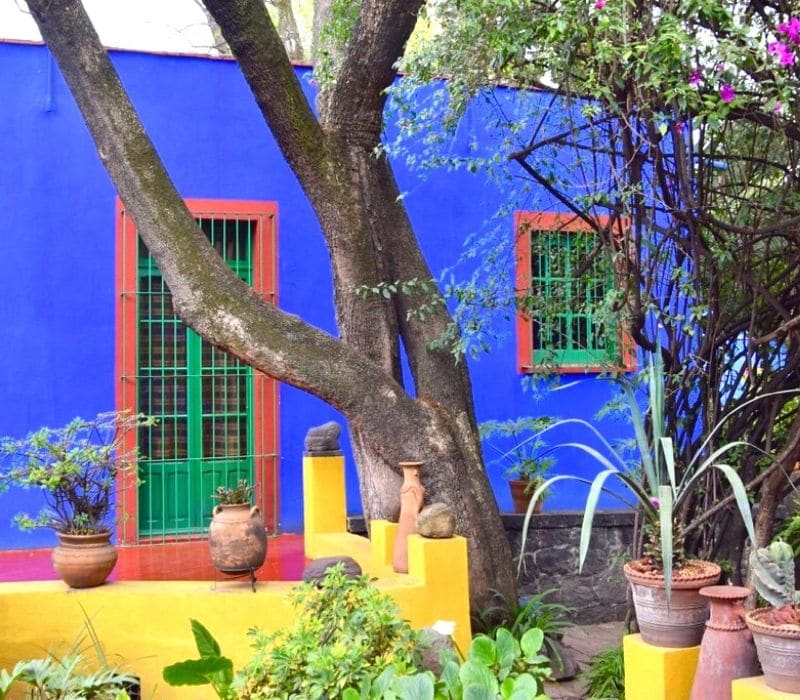 Eat (way too many) Tacos 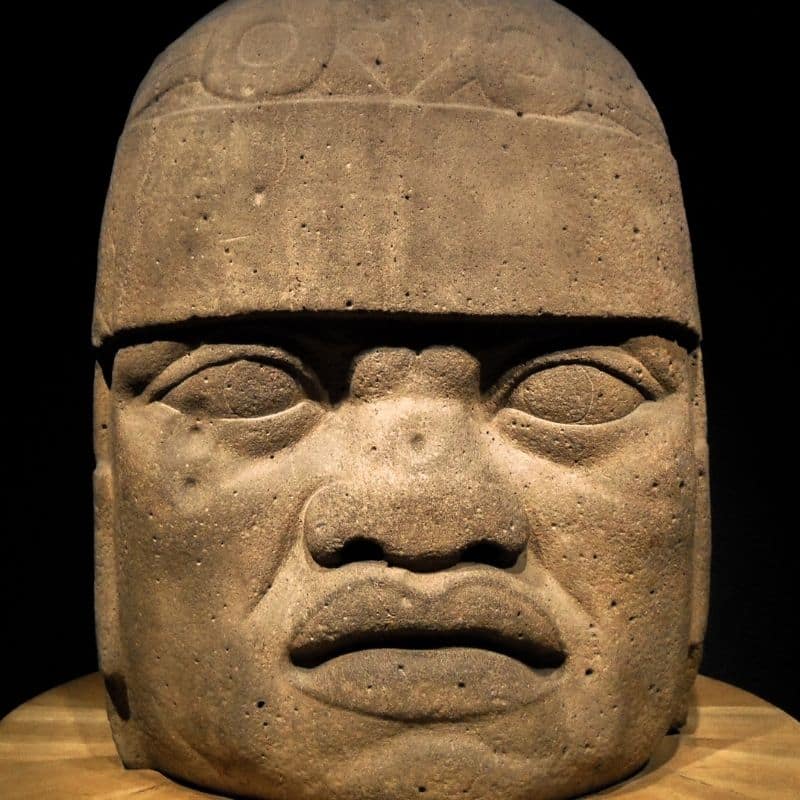 Is Mexico City safe for tourists?

Despite its reputation, experts say travelers are statistically safe while visiting Mexico, including Mexico City. However, keep in mind that this is a very big city — and as with all big cities, it has good and bad areas. If you stick to these best neighborhoods in Mexico City (listed above ⤴), and avoid ones like Tepito and Doctores, you should be very safe in Mexico City.

As with traveling anywhere, you’ll need to follow general travel safety measures, like not walking home alone at night and staying aware of yourself and surroundings. For an added safety measure, pack these travel safety items, dress in a way so your Mexico outfits blend in with the locals, and buy a Mexico SIM card.

How many days do I need in Mexico City?

Mexico City is one of the biggest cities in the world — and the largest city in both Mexico, and all of North America. Realistically, you could spend a whole year there, and never run out of incredible things to do in Mexico City!

As with all big cities, you’ll want to have a great itinerary in place to make the most of your trip. This 4 Day Mexico City Itinerary takes you neighborhood by neighborhood, so you don’t miss any of the best things to see in Mexico City.

The best time for Mexico City travel is during the dry season, from about October to March.

Weather-wise, Mexico City has what is known as the Eternal Spring climate, meaning it’s never super hot or super cold — so you really can visit year-round. However, during the Mexico City rainy season from about April to September, it will rain quite a bit.

• Sunscreen: As you’ll want to reapply a few times throughout the day, a light, Mineral-Based Sunscreen is ideal.

You’ll want to fly into Mexico City International Airport (code: MEX), located about 45 minutes from Centro Historico (Historic Downtown Mexico City). From there, you can arrange for a private airport transfer, catch a taxi or Uber, or take the Metro, bus or other public transportation.

🚙💨 Note: If you’re planning to take Uber, make sure you have a Mexico SIM Card so you can call one. Trust me on this, the free Mexico City Airport WiFi is always spotty, so you’ll need data to call your Uber.

You may also see it or hear it called “DF,” which is short for distrito federal, or federal district. Note: DF is pronounced day-effay, not dee-eff.

Mexico City DF is about the equivalent of the “DC” in Washington DC. However, Mexico City is both a state and a district in Mexico, unlike Washington, DC, which is only a U.S. district.

CDMX is the fifth largest city on Earth, and North America’s biggest (and coolest) city! From hip neighborhoods and Aztec history, to Xochimilco‘s colorful boats, the amazing Teotihuacan UNESCO World Heritage Site, and of course, delicious tacos, there’s nowhere on Earth quite like Mexico City DF.

📍 Mexico City Off the Beaten Path

As this question doesn’t have a yes/no answer (I wish it did!), I do my best to answer it in depth in this article, Is Mexico Safe for Women: 20 Mexico Solo Travel Tips You Need. However, for the most part, Mexico is actually statistically quite safe for all travelers — including solo travelers!

On a personal note, I lived in Mexico City for about one year and felt quite safe. Now, this wasn’t magic; I made it a priority to stay safe by not walking home alone at night, never drinking too much, etc. Check out my Mexico City Solo Travel Guide for more info on Mexico travel safety for solo female travelers.

Mexico is a big country, and it has plenty of amazing solo female travel destinations besides Mexico City — like the ones featured in this article, Mexico Solo Travel: 20 SAFE Destinations for Female Travelers. In it, you’ll get recommendations of places to visit in Mexico, from solo travelers who have actually been to them.

While I consider Mexico City generally quite safe — I recommend it to solo female travelers, and I even lived there solo for about one year — I also recommend visitors avoid the Tepito and Doctores neighborhoods!

Tepito is considered one of the least safe parts of the city, and even locals don’t go there. Besides being unsafe, there’s nothing you’d want to see there that’s worth risking your safety for.

The Doctores neighborhood is where all the big Lucha Libre (masked Mexican wrestling) matches take place; but if you aren’t headed to Lucha, you should avoid Doctores.

I did go to a Lucha Libre match here once, and felt safe with my group of friends. However, this is a good place to go with a local or friends — especially if your Spanish isn’t so great.

🦹 Don’t know a local? No worries! Book one of these Lucha Libre group tours ⤵

To answer the question, Is it safe to drive in Mexico? — YES, it’s considered safe to rent a car and drive in Mexico. As the country is quite large, road trips are a great way to see a lot in a little time, and especially popular in the Yucatan Peninsula and Baja California Peninsula.